“I feel like a failure in life”: how to stop the past from shaping the future

resourcesBlogs“I feel like a failure in life”: how to stop the past from shaping the future 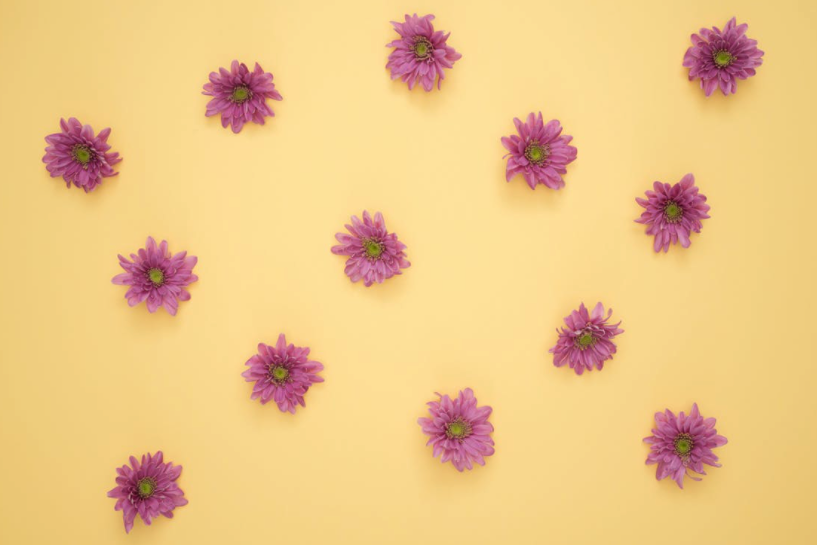 Do you ever get the feeling that everyone’s getting ahead of you? Perhaps it feels like no matter what you do, you’ll never catch up… At parties, you dread the whole, “so, what do you do?” because deep down you know you’re not living to your potential…

Or maybe you’re doing pretty well for yourself, but no matter what you achieve, you still feel like a fraud….

If you can relate to this, you might be suffering from what’s known as the Failure Lifetrap in Schema Therapy.

I feel like a failure in life and career: where this feeling stems from

More often than not, this vulnerability has its roots in childhood.

You may have grown up with parents who were highly critical. Perhaps you felt that no matter what you did – or achieved – it was never good enough.

Or maybe you had parents who were very successful themselves, and you grew up feeling like you’d never be able to live up to their high standards.

Or perhaps you worked hard at school but your parents were completely disinterested in your achievements. They never showed up to parent meetings – too engaged in their own busy lives…

And so… You gave up.

Feeling like a failure, you stopped trying – and instead, chose the route of escape.

It’s easy to see how this way of thinking about ourselves can lead us into a vicious cycle.

The more you feel like a failure, the less likely you are to try.

Instead, you hang back… You choose jobs that feel “safe”, never putting yourself forward for that promotion. You procrastinate and let opportunities pass you by, thinking, “what’s the point, anyway?”

Your beliefs about yourself become a self-fulfilling prophecy. You’re left feeling like a failure… The very same feeling you experienced as a child.

It’s not hard to see how this schema can lead to depression. You feel stuck and powerless – with little hope of changing your situation.

The key to overcoming this schema rests in your ability to override your pattern of escape. You need to identify all the ways in which you’re holding yourself back, and commit to doing things differently – no matter how difficult it feels.

Try and trace back where this feeling stems from. Think back to your childhood. Did you always feel this way? Or did something happen that sparked it? Do you have any memories of being criticised and humiliated – or of feeling inferior in some way? Assess whether you think you were treated fairly (it’s likely you weren’t).

If you suffer from this schema, your perception of yourself is likely to be distorted. You’re likely to be vulnerable to falling into thinking traps such as, “Magnification and Minimisation” and “Black and White Thinking”.

Magnification and minimisation is when we magnify the importance of insignificant events (like mistakes) and minimise the importance of our strengths and achievements. Black and White Thinking, on the other hand, is when we split the world into polar opposites – good/bad, success/failure… Without seeing all the shades of grey in-between.

Thinking traps lead us into having a view of ourselves – and the world in general – that is out of balance. Recognising this imbalance is the first step towards challenging it.

You’re likely to have a tendency to downplay the things you’re good at. Spend some time thinking about your passions – what are your natural talents? We’re all talented at something.

No one’s perfect. We all make mistakes from time to time. In the moments when things don’t go the way you’d planned, be kind to yourself. Remind yourself that failure is a necessary part of living a fulfilling and meaningful life. In fact, failure is often, in many ways, a sign of imminent success. As Mickey Rooney once said, “you always pass failure on your way to success”.

Commit to pursuing the areas of your life that you enjoy and you’re good at. It might feel hard at first – but do it anyway. The only way we can overcome feelings of defectiveness and failure are by creating opposite experiences that give us the opportunity to prove ourselves wrong.

In time, you’ll realise that you’re not a failure – and you never were. Now’s the time to take back the reigns of your life and realise how truly unique, special and talented you are.

What is attention deficit hyperactivity disorder?