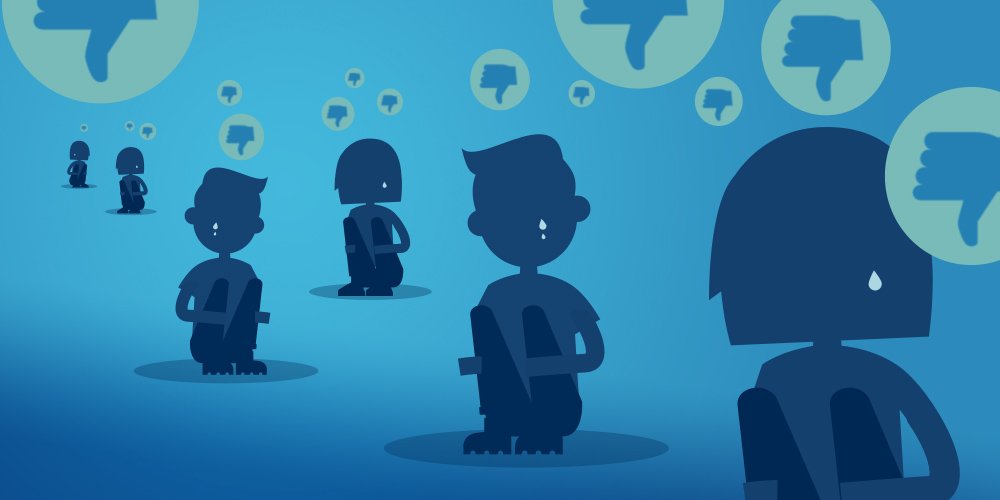 How the pattern of bullying can keep recurring, long after we’re all grown up

Since it’s National Bullying Week, we wanted to devote some time to discussing this very important topic. While we will be looking at how bullying typically originates in most people’s lives during childhood, this is by no means strictly a childhood issue.

Schoolyard-bully tactics are sometimes found underpinning the shark-like manoeuvres made by some of today’s biggest business tycoons and Heads of State around the globe. Furthermore, a fear of being bullied is often what keeps highly talented people from expressing their gifts in the world and achieving the praise and recognition that they deserve.

In this article, we hope to touch upon one of the key forces that’s shaping society today – whether you’re standing in a playground or seated at a board table.

Exploring the evolutionary origins of Bullying

At its core, bullying is simply about domination. To quote Christopher Boehm who wrote the book Moral Origins, “Any species that has a social dominance hierarchy, like apes or monkeys or wild dogs or lions, has bullies.” In studying the history around bullying, we can see that there are payoffs to being a bully – you go up through social ranks, you have more mating opportunities and you generally produce more offspring.

Just how adaptive this pattern is for our species today is questionable. In an era where some countries are resorting to using national advertising campaigns and financial incentives to get their populace to continue producing children, it would appear that traditional bullying is fast losing its hold in certain societies. Having publicity around the issue through things like National Bullying Week[3] is also evidence of this – and proves our desire to evolve beyond primitive instincts.

As society evolves, bullying gets smarter and adapts

While out-and-out fist-fights might be becoming a thing of the past, bullying has adapted to fast-paced modern societies – by being more psychological in nature and by being delivered through digital means. Bullies will now fire off a mean tweet, or use disguised accounts to infiltrate someone’s facebook account. They’ll scan all your social media accounts to gain an upper hand. In that way, they can more skilfully hook you in and verbally bully you later with backhanded compliments and slights designed to diminish your self-confidence.

I suspect my child is being bullied, what can I do?

Communicating with your child is the first step, and providing a space in which they feel comfortable to say what’s on their mind (without being told off, or instructed, or criticised) is vital.

In a casual moment, like when you’re cooking dinner perhaps, you can bring up a story about bullying – maybe it’s something you personally experienced during childhood or heard through a friend or sibling. Then see what your child has to say – perhaps they’ll relate to it and share a story of their own, of something that’s happening at their school.

Listen carefully and keep track of your child’s friends and how they feel emotionally on a day-to-day basis. If your child is being bullied, reassure them that they can handle the situation – ideally, you’ll want your child to feel confidence in his or her own abilities to deal with other people, so be supportive of what they have to say and encourage him/her to think outside the box when it comes to devising creative solutions. The simple phrase “you can do it, I believe in you” can go a long way to bolstering your child’s confidence in the long term. An exchange of ideas, encouragement to be themselves and the feeling of support is what they need most – and if you can stay neutral and not be triggered by what’s happening to your child, that would be ideal too. Remember, you can always work with a member of our team to help resolve any on-going issues.

I’ve been told my child is the bully

Again, it’s important to stay neutral here too – to listen in a calm way, to not react in an angry tone, but to calmly chat with your child to understand what’s going on, and understand his/her point of view.

Perhaps your child was bullied first and they were merely defending themselves, however the teacher only saw the subsequent attack. Perhaps your child has recently had a change in their friendship group. There are lots of reasons this may be happening, and if your child can openly communicate in a safe way (without getting into further trouble with you, for example), then that will go a long way to resolving the problems. Again, we’re always ready to help if you believe you require the assistance of professionals.

How the effects of childhood bullying impact people during adulthood

While some professions reward bullying behaviour in many results-oriented workplaces, people who have been bullied in childhood often continue to struggle with the very problems that may have made them a target in the first place.

A reluctance to fight back, for example, is exactly what a bully scans potential victims for, before an attack. In addition to a reluctance to fight back, or at the very least stick up for one’s self, a lack of self-esteem, too much self-doubt, self-deprecation and people-pleasing behaviours are also hallmark signs of a person who’s been bullied in the past. Cliques still form in workplaces, and it can be very obvious when certain people simply aren’t included as part of the crowd. If you’re an outsider, the negative feelings generated about one’s self in these situations, are also factors that may hold a person back.

Learning how to confidently stand alone in adulthood and generate positive feelings about your self, will help improve all your relationships

There is very good news – people who aren’t part of the crowd are being given a very good opportunity to learn how to be themselves fearlessly and stand alone. As noted in an article by Marina Gask, “Actress Jessica Alba was victimised for her buck teeth and Texan accent, multi-award-winning singer-songwriter Ed Sheeran was taunted for being ‘a weird kid’ and having ginger hair. But look at him now.”

Sometimes the very things that keep you outside the crowd may well be the key to success in adulthood – if you can learn how to embrace and accept your whole self, exactly as you are, then it’s far more likely that the world around you will too.

We’ve helped countless individuals resolve their issues connected with bullying. If you would like to discuss how we can help, then please do contact us for a confidential chat.

How are personaility disorders diagnosed?

Does mindfulness play a role in acceptance and commitment therapy?

What is involved in a psychiatric evaluation?