Treating bipolar disorder, from a psychological and psychiatric perspective

resourcesBlogsTreating bipolar disorder, from a psychological and psychiatric perspective 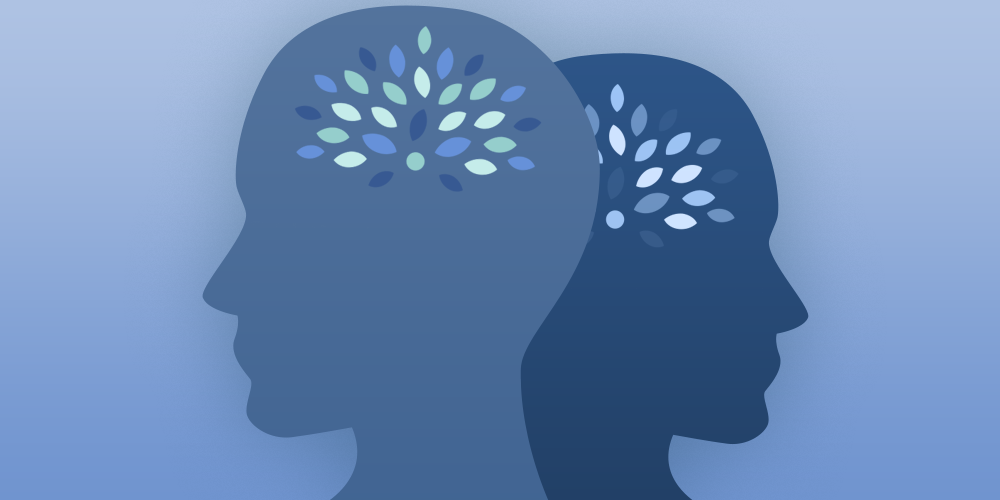 Bipolar disorder, also known as manic depression, is characterised by a variety of symptoms. One of those is severe depression or low mood. Often, people who reach out for help do so during one of their low periods and are often simply labelled as ‘depressed’. Which is why bipolar is one of the most commonly misdiagnosed mental health disorders.

In this article, we’re going to take you through the classic symptoms of bipolar disorder, and we’ll also explore how we treat it both from a psychological and psychiatric perspective.

Classic symptoms of the disorder

In diagnosing this particular disorder, we look for sustained periods of stark mood change. People typically become high, or manic, for periods of days or weeks and then typically after that they sink into a deep depression which could last weeks or months. In correctly diagnosing the disorder, it’s important to look at a client’s history from as long as they can remember to detect patterns which happen over the course of time.

Interestingly, a survey conducted in Europe revealed that patients can remain misdiagnosed for up to 7.5 years. They might be receiving treatment only for depression, which covers only half of what they’re going through.

Manic periods are characterised by:

Depressive periods are characterised by:

Medicating those with the disorder

There are two main types of drugs prescribed to those who suffer this condition. The first is mood stabilisers. These drugs are used to take the edge of manic episodes and ensure that a person’s highs don’t land them in trouble. While a manic depressive usually enjoys their highs, as it makes them feel highly creative or invincible, for some people these highs are dangerous and can leave them hospitalised – especially if, for example, they think they are God-like and can safely walk off the edge of a building.

Then there are antidepressants, which need to be taken during periods of low mood. We work closely with our clients to help them understand their triggers. So perhaps if they find that they aren’t sleeping well, that could signal a manic phase is coming up. This would mean it’s now time to up the mood stabilisers.

When a person is sinking into a depressed phase, that will mean it’s time to be on the antidepressants. When it comes to bipolar disorder, people are regularly on mood stabilisers for several years at least, and they may need to add antidepressants during the low times.

In working closely with our clients, we’re able to empower them and educate them about the fine nuances of their condition, so that they can take medications as needed and are more in charge of their lives. We may suggest a client bolsters their treatment with a course of Cognitive Behaviour Therapy, which can help them manage their illness if they are going through periods where medication isn’t required.

As with any medication, you simply have to go by how your illness is progressing. If you are properly diagnosed with a mild case of bipolar early on, say after one or two major episodes, it can be possible to come off medications altogether after two years or so. However, if the illness keeps producing symptoms and episodes over longer stretches, you will need to take medication over longer periods of time.

Who is most susceptible to this disorder?

People can be diagnosed with this disorder during early adulthood (or even late teens), because this disorder is in fact genetic. If people know that a parent or grandparent, even aunts and/or uncles, suffered from bipolar disorder, this is helpful, because of the disorder’s biological nature. However, many people in the generations before us simply weren’t diagnosed at all. If you believe you yourself, or a family member, may be suffering from a condition like bipolar, it’s important to investigate it as soon as possible. When correctly treated and managed early on, people who have bipolar disorder are able to lead successful and productive lives.

We’ve helped countless individuals successfully treat and manage bipolar disorder. If you would like to discuss how we can help, then please do contact us for a confidential chat.

How do psychologists differ from psychiatrists?

How can I manage my sleep disorder outside of my sessions?

What are the long term implications of ADHD?

Why is it important to seek treatment for body dysmorphic disorder?