What’s one of the leading reasons people seek therapy?

resourcesBlogsWhat’s one of the leading reasons people seek therapy? 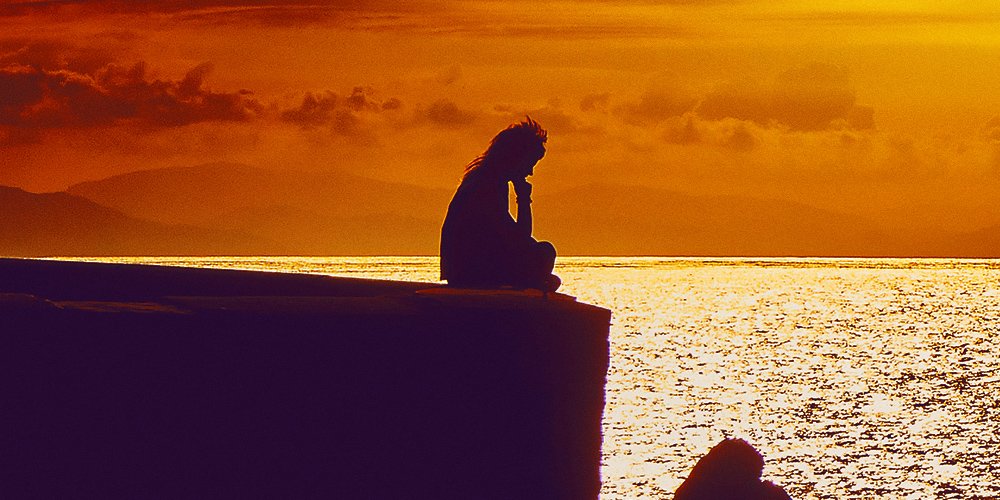 It’s no secret that loneliness is at the heart of many psychological and even physical disorders. In fact, while examining this all-important topic, many questions arise. How did this phenomenon make it to the top of the nation’s agenda, causing Theresa May to appoint a Minister for Loneliness? How is loneliness at the root of psychological and even physical disorders? And what can we do about it?

In this article, we’re going to answer all your questions around loneliness, and provide some tips on how to combat this modern epidemic from taking hold of your life.

What recent studies have found

While the UK addresses this issue at a national level, in the US, a recent Harvard Business Review article by former Surgeon General Vivek Murthy claimed that loneliness is a growing health epidemic, and he even pointed to a study that demonstrates how social isolation is linked “with a reduction in lifespan similar to that caused by smoking 15 cigarettes a day.” And there are several studies which point to the fact that loneliness increases the risks of various medical conditions, like high blood pressure, coronary heart disease, obesity and dementia.

On the flipside of this, is healthy social connectivity, which provides individuals with a stronger immune system,  higher self esteem and less chance of becoming anxious or depressed. Studies have also shown that people with healthy social lives tend to be more empathetic, more trusting and more co-operative.

How loneliness is a bit of a chicken and egg problem

In the old chicken and egg conundrum, it’s hard to say which came first. Similarly, with loneliness, it’s easy to wonder whether it’s a symptom of the problems in our lives, or the cause. One thing is for sure, technology is changing the way we relate to one another and it’s partly responsible for the loneliness epidemic of today. How we socialise nowadays is very different from how we used to socialise, even as little as ten or twenty years ago.

Before mobile phones, for example, people would make a plan to meet, and generally meet each other, in person, on time. With the advent of the mobile phone, meeting on time suddenly didn’t matter anymore – as people who were late would simply call or message to find out where to go. And now with social media, meeting in person is becoming obsolete. People simply sit at their desks and engage in a new activity known as ‘social snacking’ where you scan through other people’s social media profiles and temporarily forget your own feelings of loneliness.

We meet on FaceTime, or through skype. We chat on messenger apps, or texts – or if you’re really old school, via email. All the while, the human body that facilitates these activities is being neglected. Just as junk food doesn’t exactly nourish the body, social snacking doesn’t nourish the psyche. And we’re missing out on real eye contact, the exercise that results from walking to a central meeting place, or the warmth of a friendly hug.

Make time to switch off now and then

An obvious tip to improve your social connectedness in the real world is simply to switch off your devices now and then, especially when you are out with friends. Many people are in the habit of placing their phone by their side at the dinner table. Some believe it’s polite to at least put the phone face down. Well, you could be brave and go one step further, by keeping your phone in your bag (or turning it off) while you’re out socialising.

Internal loneliness can be a factor in enabling the development of psychological disorders. For example, a person who is in the early stages of Obsessive Compulsive Disorder (OCD) might have an unusual thought to, for example, harm a small animal or child. They may believe that this is so wrong and highly unusual, that they’re terrified to tell anyone about it. What they don’t realise is that it’s natural for the mind to have unusual thoughts from time to time – these thoughts are very common and they are not alone in what they’re experiencing. Such people don’t reach out for help, and as a result, the condition worsens to the point that something does happen, thereby prompting them to seek out clinics like ours. Realising that your not alone early on can help many conditions from becoming problematic

If you’re an introvert reading this article, don’t worry! Your life needn’t resemble the set of a popular American sitcom in order to feature a deep sense of healthy social connectedness. Researchers have discovered that a sense of connection is internal, and it’s how you relate to the concept of connection within that enables you to reap the many benefits of healthy connectedness. Spending time in nature will also help strengthen your internal world and is easy to do when you’re on your own.

Experience a sense of healthy connectedness in therapy

At the clinic, we’ve helped many individuals regain a healthy sense of inner connectedness over time and it usually starts with the relationship a client forms early on with their therapist. In a therapeutic relationship, a client finally discovers a space in which they are not judged for who they are. They are able to talk frankly about their issues and will have the opportunity to look at their lives and the situations they find themselves in with heightened clarity and perspective

We’ve helped countless individuals combat loneliness. If you would like to discuss how we can help, then please do contact us for a confidential chat.

When should people seek treatment for ADHD?

How do you treat sleep disorders?