Do I have an unhealthy relationship with food?

resourcesBlogsDo I have an unhealthy relationship with food? 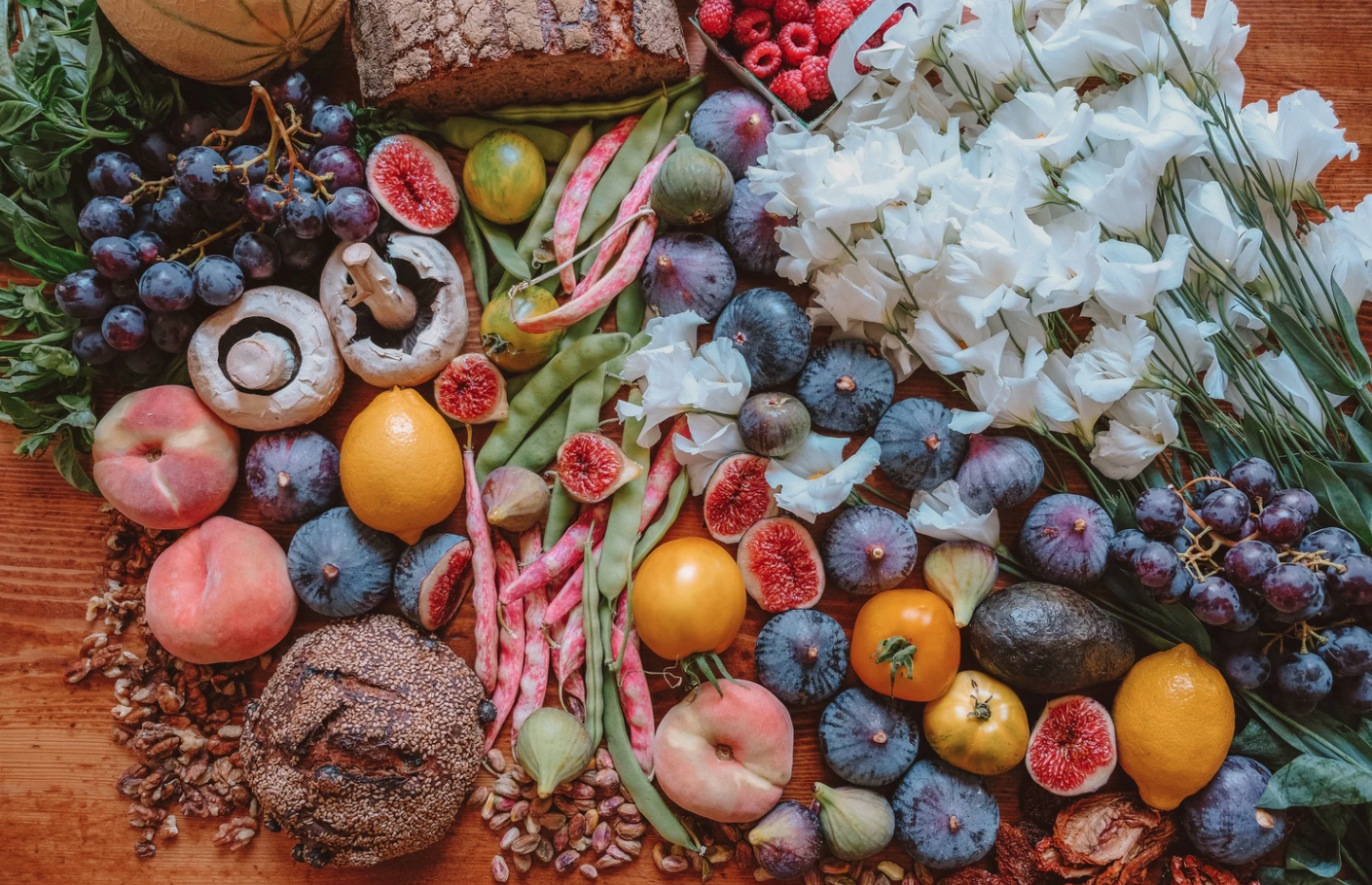 Nutrition guidelines are commonly boiled down to advice on what we should or shouldn’t be eating. However, over the years, through a mélange of evidence-based science and clinical experience, I’ve come to understand that the way we think and feel about food, or our relationship to food is just as important as what’s on our plates.

What exactly is health?

To get to the heart of “healthy” or “unhealthy” eating, we have to initially look to definitions of health. According to the World Health Organisation (WHO), health is a state of complete physical, mental and social wellbeing – not merely the absence of disease or infirmity.

Thus, according to this definition, when it comes to eating for good health we also need to take into account our mental, social and perhaps our emotional and spiritual health.

Anyone who has ever experienced extreme anxiety, guilt or shame around eating, will know that this can often come at the expense of our wellbeing, and is much more complex that simply achieving our 5-a-day.

What is disordered eating?

“Abnormal eating behaviours such as skipping meals, binge eating, restricting certain food types/groups, of fasting which represent a deviation from the cultural norm, accompanied by a sense of shame, guilt, or anxiety, or other negative mood state in relation to eating.”

But what about our friend who skips breakfast everyday but is totally fine with food, or people we know who avoid certain food groups due to allergies or ethical/religious reasons…

Does that automatically make them disordered eaters too?

Well, maybe – but not always.

The nuance is that disordered eating isn’t just the behaviour per say, it’s the negative emotional baggage that comes with eating behaviour.

In this scenario, the individual may have other rules and restrictions around food including not being able to enjoy vegan junk foods.

In fact, vegan and vegetarianism have long been used as a mask for disordered and restricted eating (Bardone-Cone et al, 2012).

In essence, disordered eating is about whether there is distress bound up with eating. Common negative emotions around food may include the following:

So, what’s the difference between disordered eating and an eating disorder?

This is a very important question. Eating behaviours exist on a spectrum from “normal” eating to disordered eating, and then into a full spectrum eating disorder.

Most people can relate to more normal eating habits in childhood, where we didn’t over think food, but simply ate when we were hungry and stopped when full – and didn’t worry about the calories in our chicken nuggets.

Clinical eating disorders will meet diagnostic criteria outlined by the DSM-V, this may refer to a specific number of eating disorder behaviours carried out each week or duration of symptoms.

Usually however, clinical eating disorders are when symptoms become more severe and all-encompassing, whereby participating in everyday life becomes a struggle and there is also need for additional physical and psychological monitoring.

That said, you don’t have to have a clinical eating disorder to be struggling with food and eating.

Unhealthy relationships with food develop overtime and getting support in the earlier stages helps to prevent more significant damage.

If you think you have an unhealthy relationship with food, you are worthy of support regardless of diagnosis, body weight or any co-occurring medical conditions.

The following may provide some kind of indication:

If you answered yes to any of these, it may be an indication that you have an unhealthy relationship with food or disordered eating.

The truth is, you’re not alone. In fact, 50-70% of woman are believed to experience some kind of disordered eating (Thomas, 2019).

Many diets that promote weight loss actively encourage disordered eating behaviours. Calorie counting, self-monitoring and having rules around food including portion sizes and off limits food groups are implicit with many common diets from Atkins to Dukan.

Yet, while evidence has consistently shown that <20% of individuals who embark on weight management programmes will maintain weight loss at 12 months (Jeffery et al, 2000). Less attention has been given to the long-lasting impact of these disordered eating behaviours including binge-eating, food obsession, loss of innate hunger and fullness signals and clinical eating disorders.

But even more sinister, many disordered eating behaviours are touted in the name of “health”.

In the last few years, we’ve seen the demonisation of sugar, gluten, dairy, processed foods and even nightshades, a family of vegetables including tomatoes and aubergine, as well as promotion of excessive exercise, fasting and other rules and rituals around food that have taken away from food just being food and turned it into something to be feared and controlled.

To caveat, I’m not anti-nutritious eating – I’m a nutritionist after all.

Nutrient dense food provides the essential energy, vitamins and minerals are body’s need to function optimally, and might I add, survive.

However, I do think it’s important to consider how in the pursuit of “health” our relationship with food may be compromised.

A little bit of sugar never hurt anyone, whereas, persistent high alert, stress, anxiety and fear around eating, which may result in both binge-eating, purging and restriction to the point of menstrual cycle cessation and risk of osteopenia and osteoporosis comes with severe consequences for both ones physical, but also mental, emotional, social and spiritual health.

If you feel as though you have an unhealthy relationship with food and that eating behaviours and subsequent negative emotions are interfering with you living a full and meaningful life, you deserve help and support.

And this is regardless of whether or not you meet the criteria for a clinic eating disorder.

The first step should always be to flag your concerns with your GP.

In addition, you can speak to our team who can arrange a consultation with our registered associate nutritionist who will be able to guide you towards finding more flexibility and freedom with food.

This blog was written by the clinic’s nutritionist, Isabella Robinson, Msc, BANT, CNHC.

How regularly should patients attend therapy?

What is involved in an autism spectrum (ASD) assessment?