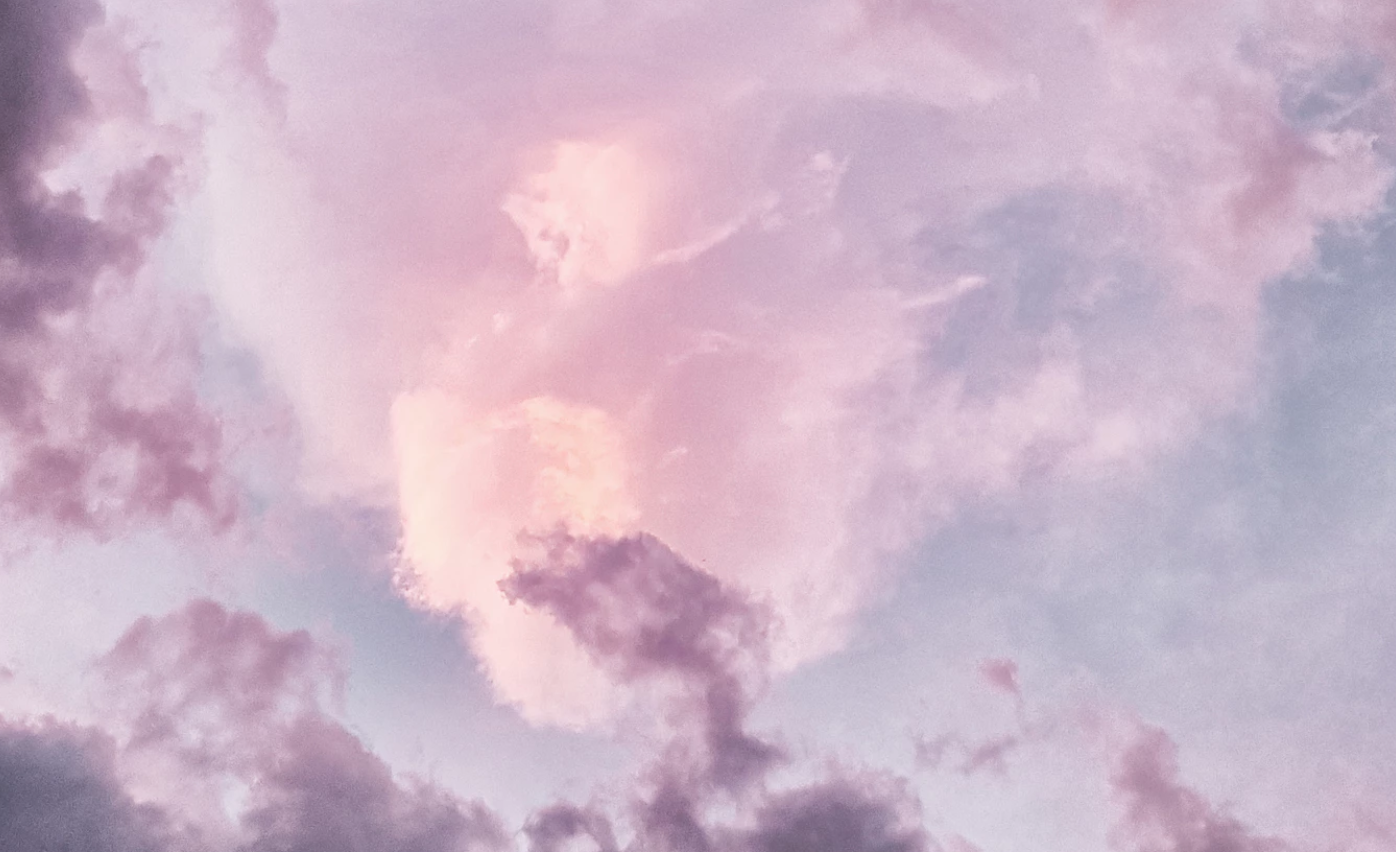 What is emotional abuse?

No relationship is plain sailing. Everyone has arguments, and we can all be difficult from time to time. But if arguing has taken the form of consistent destructive patterns and you feel fearful or nervous around your partner, this might indicate that there is something more sinister going on.

Most people know about physical abuse. But unfortunately, emotional abuse tends to be more of a “grey area”. This is not because there’s any doubt about what constitutes abuse, but simply because historically it has been less talked about – until more recently, that is.

It’s important to say that emotional abuse can be just as devastating as physical abuse.

Abuse is abuse, full stop. It really is as simple as that.

For this reason, if you suspect that you might be the victim of emotional abuse, it’s really important that you seek the right support as quickly as possible.

What are the signs of emotional abuse?

Manipulation itself is an art. For this reason, emotional abuse is sometimes difficult to spot. This can be exemplified by the fact that emotionally abusive relationships often start in the context of an obsessive, intoxicating kind of love that might feel wonderful at first. In the initial stages of the relationship, an abuser is likely to use love-bombing and flattery to draw you in. But soon enough, there will be marked changes in the relationship.

Below we’ve listed some of the signs you need to look out for:

You feel guilty or like you’re always walking on eggshells – someone who is emotionally abusive is likely to use guilt-tripping as a form of control. This can manifest in the form of mood changes or unpredictable behaviour that leaves you on edge and wondering what you did wrong. For example, you might be having a seemingly great time together and suddenly you get the “silent treatment” for no reason.

Your partner is controlling with money – this might start under the pretence of being helpful – like offering to give you money advice – but it soon turns into something more serious. They might withhold money from you, leave you out of important financial decisions or even try and limit your financial independence by stopping you from getting a job. The aim is to make you increasingly reliant on them.

Their actions don’t match up with their words – they might declare their deep, undying love for you but behave in ways that don’t correspond. Remember that words are empty if not followed by action.

They insult you or call you names – what starts out as light-heartened fun quickly takes a more sinister tone when arguments escalate.

They tell you what you can and can’t do – jealously might extend to the point where the abuser can’t bear the idea of you spending time with other people. Or they might try to control what your wear or elements of your appearance e.g. making you cut your hair or change the way you dress.

They deny the truth – AKA “gaslighting”. Gaslighting is a form of manipulation where the abuser denies facts in order to make you feel crazy and question your reality.

They never assume responsibility – all confrontations end up with you apologising. Your partner is trying to label you as the “bad” one or the one with “issues”.

They wildly overreact whenever you express an issue – when you try to express your feelings or concerns, they explode and get very angry. Or they might start uncontrollably sobbing and saying how much of a terrible person they are. Both of these are tactics to put you in a position where you no longer want to bring anything up at all.

You start to feel better or more “yourself” when you spend time alone – in the moments when your partner is absent, you notice that you feel better, and less stressed. A day or evening to yourself provides a welcome insight into what life would feel like without their demands and threats looming over you.

What are the signs that someone is in an abusive relationship?

Falling in love and welcoming a new partner into our lives will always bring changes. To some extent, it’s normal to throw ourselves into a relationship in the “Honeymoon phase” and we might naturally see less of our friends during this bonding time. But as the relationship settles, we normally branch back out into the world and into our social circle again.

If your friend has literally “dropped off the face of the Earth” and you’ve noticed changes in his/her personality, you are probably right to be concerned. Unfortunately, the signs that someone is in an emotionally abusive relationship are often very subtle – especially in the beginning stages. And due to the complexities of emotional abuse, they’re unlikely to tell you what’s happening outright.

Some of the main signs to look out for are social withdrawal (not spending time with friends/family, constantly being on the phone to their partner when they’re apart etc.) and low self-esteem (suddenly becoming very critical of themselves, drastic changes in their appearance, body language changes etc.)

If you notice any of these signs, try to broach the subject and provide a listening ear. Acknowledge that trusting someone enough to talk about abuse can be extremely scary, and encourage them to seek professional support as quickly as possible.

Why does abuse happen?

There is no single reason, and it tends to be down to a combination of factors.

Abuse is a learned behaviour. This means that it is possible for someone who has been abused as a child – or witnessed abuse – to become the abuser themselves in later life.

But it important to say that it is never justified. And most people who have suffered abuse themselves will do everything in their power to ensure that they never inflict the same terror on other people.

Because of this: abusive behaviour is a choice. It is the desire to gain control over another and to dismantle the inherent equality we each have as human beings.

People in abusive relationships very often end up blaming themselves for their situation. They might believe that they “deserve” this behaviour or blame themselves for having ended up in the relationship in the first place. This is because the very purpose and nature of abuse is that it chips away at a person’s self-esteem.

So let’s be clear: if you are the victim of emotional abuse, it is not because you are weak (anyone can end up in an abusive relationship) and no human being should ever be expected to tolerate abusive, destructive behaviour from another person. The sooner you make this realisation, the sooner you will be able to find the right support and heal.

How can therapy help emotional abuse

Emotional abuse can have devastating consequences. Not only is it going to severely impact your quality of life, but in the long-term it can also lead to a variety of mental health issues: anxiety disorders, PTSD and even depression.

If you’re in an emotionally abusive relationship, you might feel scared about confiding in your friends and family. Therapy provides a safe, non-judgemental space to come to terms with what is happening to you, and to navigate the safest steps forward. People who have suffered long-term emotional abuse often find it difficult to trust again. These are all issues that you can work through in therapy so you can move forward and build a fulfilled life – one that is free from terror, guilt and shame.

How can ACT help someone with an eating disorder?

What is involved in an autism spectrum (ASD) assessment?

How long will it take me to feel better following psychotherapy?