Feeling like a fraud at work: overcoming imposter syndrome

resourcesBlogsFeeling like a fraud at work: overcoming imposter syndrome 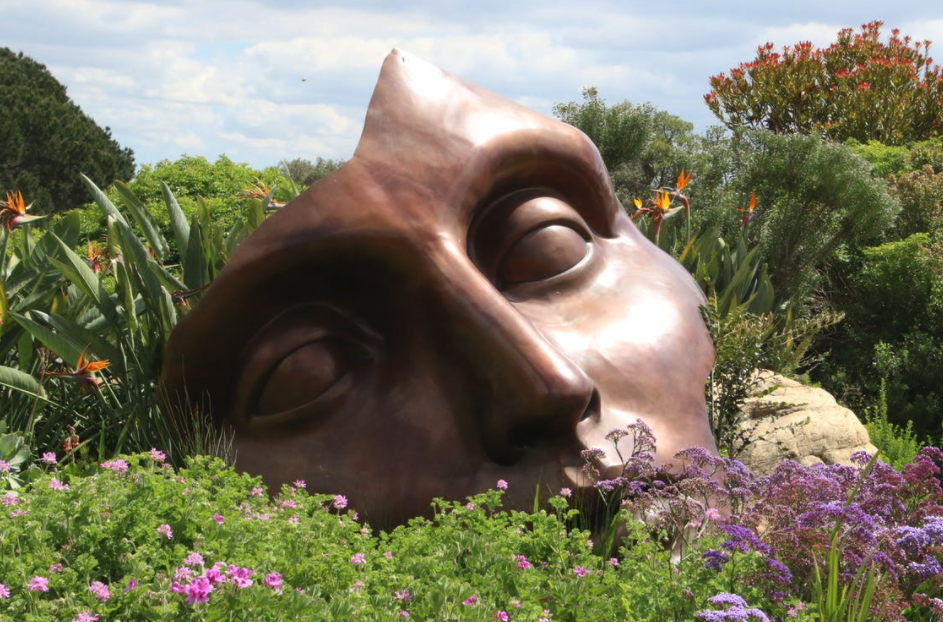 Do you ever worry that you’ll be “found out”? Like no matter what you achieve in life, it’ll never be good enough? That your successes were just lucky accidents – and soon enough, it’s all going to come crashing down?

Imposter syndrome is something most of us will suffer with at some point or other, but for some people, this feeling is a heavy burden they carry with them everyday.

It is – like many psychological vulnerabilities – a distortion in the mind but one that can feel very real and terrifying when it strikes.

Imposter syndrome can best be described as a habit of the mind, and its roots are most often found in childhood.

It’s a pattern of thinking and feeling; an idea we form about ourselves in childhood which isn’t true. In psychology, we refer to this as being schema-driven. A schema is essentially a blueprint through which we see ourselves, other people and the world around us.

Imposter syndrome stems from the belief of not being “good enough” in some way – feeling like there’s something defective or inherently flawed about you. It usually develops following neglect, abandonment or growing up with parents who were highly critical or who placed too much emphasis on outwardly success.

As children, we don’t have enough life experience to differentiate between right and wrong. We take our caretakers’ treatment of us at face value. If we had a parent (or sibling) who put us down a lot, we’re likely to internalise this. We start to believe that it says something about us. We’re not good enough. We’re not smart enough. We’re not loveable.

And we take this defective feeling with us into adulthood. Regardless of how much success we achieve, we still have this internal voice telling us we don’t deserve it. It was just fluke – one day we’ll be exposed and it’ll all come crumbling down.

We’re likely to cope with this feeling in one of two ways – either we surrender to it or we overcompensate. If we surrender to it, we make ourselves small and hold ourselves back, believing that if we put ourselves out there we’ll fail… Or worse still, we’ll be rejected.

Alternatively, we set about trying to prove ourselves wrong…

Many people with imposter syndrome are actually high achievers. After facing so much criticism as a child, they try to compensate for it by striving for success and status. They work themselves into the ground, maybe even burning themselves out in the process. But regardless of what they achieve, it’s never good enough.

Deep down, the feeling persists.

Their sense of self-worth becomes so attached to outwardly successes that they become vulnerable to big mood shifts. When things are going well, they feel on top of the world. But when they fall off track, a tidal wave of shame consumes them, all over again.

Imposter syndrome symptoms – what are the signs?

As with many psychological vulnerabilities, imposter syndrome is likely to work its way into other areas of your life too, such as your relationships.

You might avoid intimate relationships altogether, pre-empting the rejection you’ll face if you ever get “found out”. Or you might have multiple partners, steering clear of making any long-term commitments. Or you may date people who are themselves emotionally avoidant or who are unavailable in some way – so you never have to get too close.

Or, you might find that you repeat your childhood experience by choosing partners who are very critical and who reinforce your feelings of defectiveness.

How to overcome imposter syndrome

Trace back where it all started – did anyone shame or criticise you growing up? Or make you believe you weren’t good enough? Start trying to connect with the part of you that feels like a defective child.

Build awareness – take a long, hard look at your thoughts. What kinds of stories does your mind like to tell? Does the tone or content of what it’s saying remind you of anyone?

Challenge these thoughts with evidence – recognise when this shaming voice rears its head and take action. Remind yourself of the evidence that points to these thoughts not being true.

If this feeling runs deep and stems from difficult childhood experiences that happened over an extended period of time then you might require the help of a professional to unravel it.

How long does it take to diagnose a personality disorder?

What’s the most effective type of therapy for panic attacks?