Why do I have intrusive thoughts? And how to manage them

resourcesBlogsWhy do I have intrusive thoughts? And how to manage them 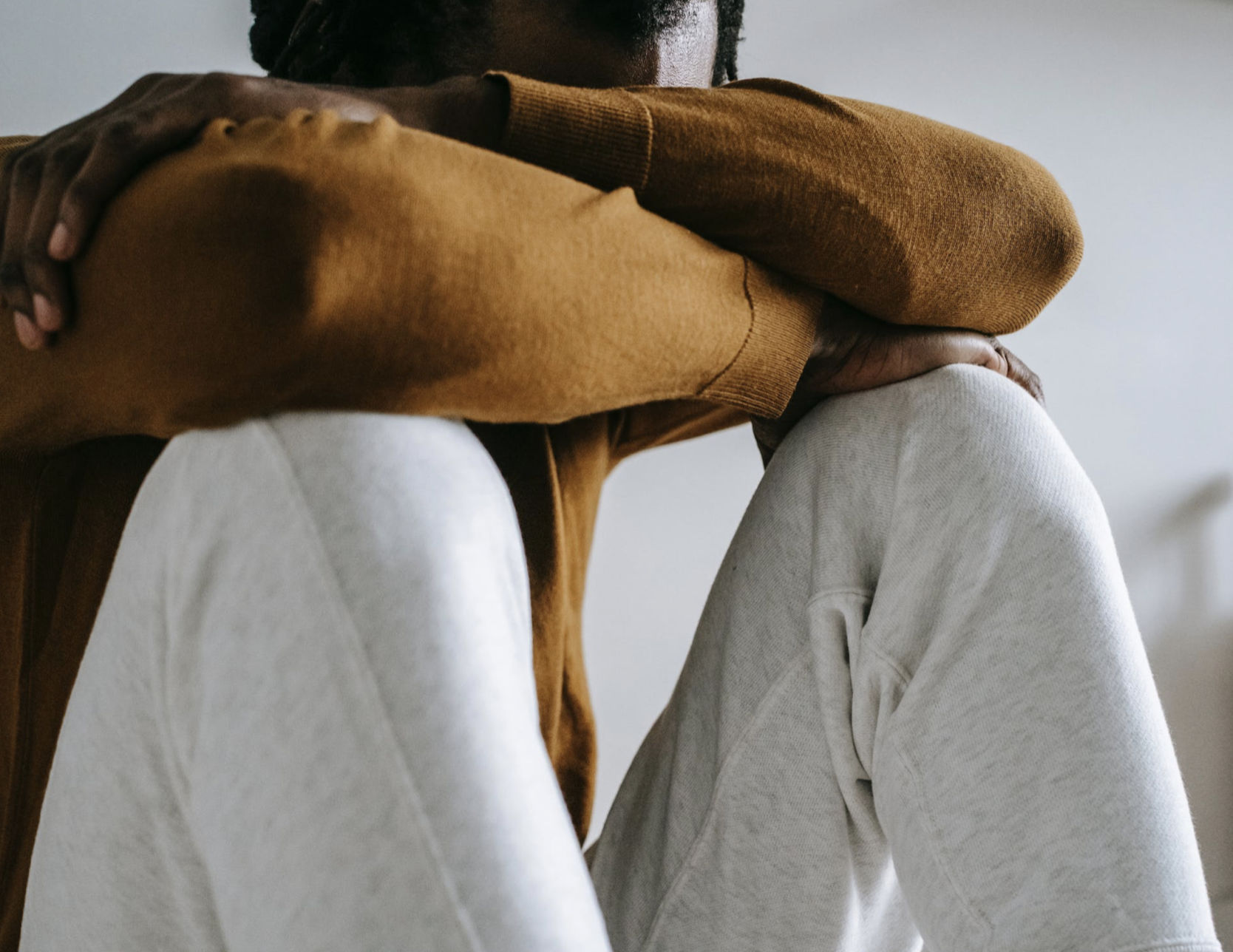 Have you ever been stood waiting patiently for your train and out of nowhere you imagine yourself pushing someone off the platform? Or maybe you’ve been sat in a peaceful church service and you suddenly think about running towards the alter, yelling at the top of your lungs?

We are all flooded by thousands of images and thoughts everyday. Many of these are unwanted, and sometimes rather strange.

But most of us recognise that they’re just “thoughts”. We clock them, think to ourselves “that’s a little odd”, and then continue on with our day.

But for some people, these kinds of thoughts get “stuck”.

What are intrusive thoughts?

Intrusive thoughts are thoughts – often distressing in nature – that get stuck in the mind. They appear again and again.

Because they’re scary, we might try to push them away. But no matter how hard we try pushing them out of our mind, they don’t budge.

Sometimes these thoughts represent real concerns. Other times they don’t make much sense.

One thing they all have in common is that they instill a sense of fear. They make us feel anxious, guilty or ashamed.

Unwanted thoughts are actually very common. Strange, disturbing thoughts pop into almost everyone’s heads on a daily basis – we just tend not to talk about them.

Because we don’t talk about them, it’s difficult to know what’s “normal” and what’s not.

There’s actually nothing wrong with unwanted thoughts (provided, of course, we don’t intend to carry them out). The main problem is when we start to attach meaning to them.

Our brains have evolved to keep us safe, and away from harm. As we go about our day-to-day lives, our brain is constantly scanning for danger.

Most of the time, this happens at a subconscious level. But every now and then, a potential “threat” evokes a strong emotional response e.g. fear. When this happens, we might suddenly become aware of the thought.

If we’re able to recognise that our thought is just that – a thought – then we can simply let it go.

But if we’re prone to anxiety, we might start to worry about that thought – why we’re having it and what it means. If the thought scares us, we’re probably going to try and ignore it and push it away.

But the more effort we put into avoiding something, the more our brain thinks we’re ignoring something potentially dangerous. And so the more that thought creeps back in.

After a while, we might even begin to believe that thought.

Why accepting intrusive thoughts paves the way for freedom

Research clearly shows that trying to push away thoughts makes them come back stronger.

Dr. Wegner – the social psychologist leading the study – found something interesting. He found evidence that when we try not thinking of something one part of our brain does exactly that – it “avoids” the thought. However, another part of our brain “checks in” every now and then to make sure we’re still avoiding it. And of course, this immediately gets us thinking of said thought all over again.

Whilst it might feel difficult at first – particularly if a thought is very distressing – accepting difficult thoughts is actually the key to overcoming them.

Accepting a thought doesn’t mean that we have to believe that thought or like it. It simply means noticing it, recognising that it is a “thought”, and allowing it to be. When we do that, we’ll find that the thought gradually moves on – in its own good time.

In some cases, intrusive thoughts can be the result of an underlying mental health issue such as OCD (Obsessive Compulsive Disorder).

Whilst almost everyone experiences intrusive thoughts, someone suffering from OCD will become very distressed by these thoughts, and attach meaning to them.

Someone with OCD will experience an unwanted thought and worry what it means. They might start to believe that thought – thinking it says something about them and their reality.

Feeling disgust or shame for having the thought, they will go to great lengths to try and get rid of it.

In an attempt to relieve their anxiety, they might carry out repetitive behaviours or mental acts to calm the obsessive thoughts.

Sometimes these obsessions and compulsions are related. For example, someone with a fear of contamination might be compelled to repeatedly wash their hands. However, compulsions can also be completely unrelated – any repetitive behaviour that distracts from the obsessive thought.

The first step to overcoming unwanted intrusive thoughts is to remember that thoughts are just that – thoughts. They are not reality. So whilst they might be distressing or comfortable, they can’t harm you.

We have thousands of thoughts every single day (around 80,000, in fact) – some of these are helpful and make sense, some of them less so. The important distinction is intention – whether we decide to act on those thoughts.

If we want to overcome unwanted intrusive thoughts, we need to find a way to let them be. We need to get comfortable with allowing them to float in and out of our awareness, and realise that they will, eventually, pass. Some people find it helps to acknowledge a distressing thought out loud, saying something along the lines of,

“Hello thought. Thank you for trying to look after me but I’m safe now. I see you”.

There are many psychological treatments that can help you overcome scary and intrusive thoughts. A therapist will help normalise your experience and teach you techniques to self-soothe when thoughts feel overwhelming.

Remember – thoughts are not reality. The sooner you’re able to prove that to yourself, the easier it will be to heal.

What are the treatment options for people with eating disorders?

What happens if I don’t seek treatment for my anxiety?

What is autism spectrum disorder (ASD)?