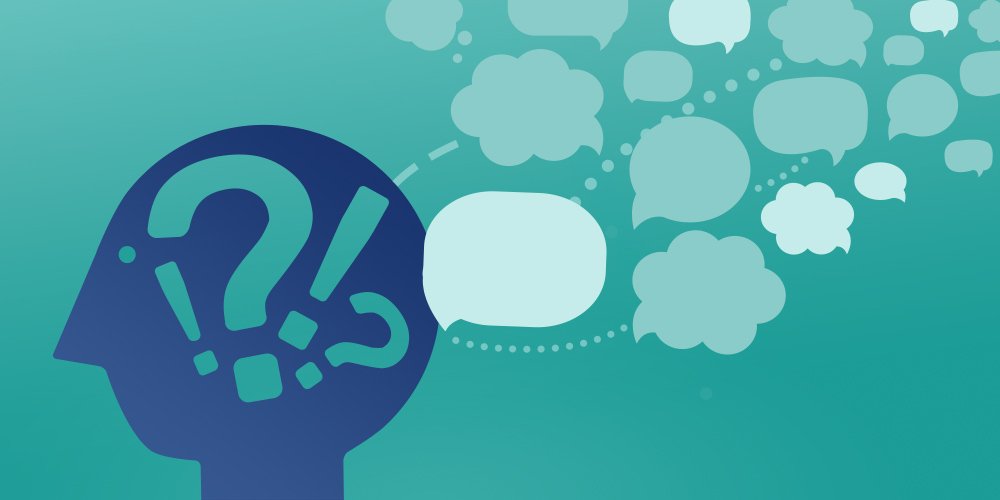 CBT is perhaps one of the most widely used and versatile therapies that we use every day to empower individuals who may be struggling with a wide range of issues relating to their mental wellbeing.

In this article, we’re going to explore what CBT is, how it works and how different people who are at differing stages of psychological development can benefit from what is generally known to be a robust and all-encompassing form of talking therapy.

What is Cognitive Behaviour Therapy (CBT)?

Cognitive Behavioural Therapy (CBT) is a form of talking therapy that allows individuals to explore how they use their minds to make sense of the world, from how they interpret events right through to how they assign meaning to what is happening in their day-to-day life. This form of therapy enables a person to join lots of dots, between how they interpret, think about, feel and respond to all kinds of aspects of life.

As an individual undergoing this form of therapy, you are likely to have many ‘ah-ha!’ moments that will bring about a sense of inner connectedness, and enable you manage everything in your life as it is, in a far more empowered and successful way.

A simple example of where CBT can be applied

Let’s say you’re walking down the street and you pass a friend in the street who walks straight past you. Let’s say, this friend of yours is short-sighted, and wasn’t wearing his/her glasses that day. They genuinely missed seeing you, even though that person may have been looking right at you.

Now, if you hold neutral beliefs, you may be slightly puzzled, but you’re also likely to give this person the benefit of the doubt – realising that we all occasionally get lost in our thoughts, or have lots on our minds and don’t always notice people around us.

But what if you strongly hold on to beliefs that you aren’t good enough and that you aren’t popular. This very event might have you go into a downward spiral of negative thinking. You might say “wow, here’s more proof that I’m just not very popular”, which may make you recall all the other negative things that have happened in the past in connection with that friend, and can make you behave awkwardly the next time you meet this person.

Now just imagine all the feelings that come along with different beliefs. If your beliefs are neutral, you’ll feel fine on the whole. And if you hold beliefs that you aren’t good enough, you may feel sad, anxious, rejected, disappointed, ashamed, guilty, angry and so on.

As we can see, at the heart of all emotional distress, lies how we as human beings make sense of what’s going on around us – how we interpret reality and what meaning we apply to it afterwards.

How our minds construct blueprints through which we view the world

Early on in life, as we’re learning the basics of how to get on in the world, we develop blueprints of beliefs that help us engage with the world around us. Blueprints are influenced by so many people as we grow up – from our immediate family members, to friends, teachers, neighbours, extended family, nannies and caretakers – the list goes on.

For example, parents who encourage their children to try new things and give them supportive messages like “you can do it” are far more likely to influence their child’s blueprints in a positive way, than a parent who discourages their child, punishes or ridicules them.

Many experts, from both scientific and therapeutic backgrounds, all agree that most blueprints are largely set by the time a child turns seven years old. These blueprints will then continue to attract variants of the same patterns, dynamics, relationships and life situations until a person decides they want to consciously create their own life.

A blueprint is known as a schema

Schema has been defined within psychiatric literature as being a pattern of thought and behaviour in its simplest form, as well as a mental structure of preconceptions, or even a framework for perceiving new information.

Ultimately, schemas usually manifest as a single core belief that has the ability to organise reality around itself as proof that maintains the belief. Let’s take siblings who grow up in the same family as an example here. Both come from exactly the same upbringing, but one has a belief that they are good enough, and the other does not believe they’re good enough. Despite coming from the same background, it’s highly likely that each person will have different lives – the sibling with the positive belief is more likely to have created a more successful or empowered life, than the sibling who didn’t believe they were good enough.

Cognitive Behavioural Therapy (CBT) is an excellent first line therapy that is very useful for those who have never worked with a professional psychologist before. It’s also an ideal modality to use if you are specifically looking for strategies to help you overcome current issues in your day-to-day life. At the Chelsea Psychology Clinic, we practice a specialised form of CBT that is formulation-based and highly nuanced, in that it is tailored exactly to the needs of the individual we are working with at the time.

Your goals form a huge part of working out what kind of therapy will be best for you. Some people are interested in working deeply on issues and want to heal them at their core – in which case, CBT may offer a good introduction to therapy, but they will then later need other modalities to understand themselves on a deeper level. This is something we’ll discuss with you during your initial assessment.

We’ve helped countless individuals lead more successful and empowered lives through CBT. If you would like to discuss how we can help you, then please do contact us for a confidential chat.

What’s the most effective type of therapy for panic attacks?

What’s the best type of therapy for binge eating disrder?

When should I get treatment for a sleep disorder?