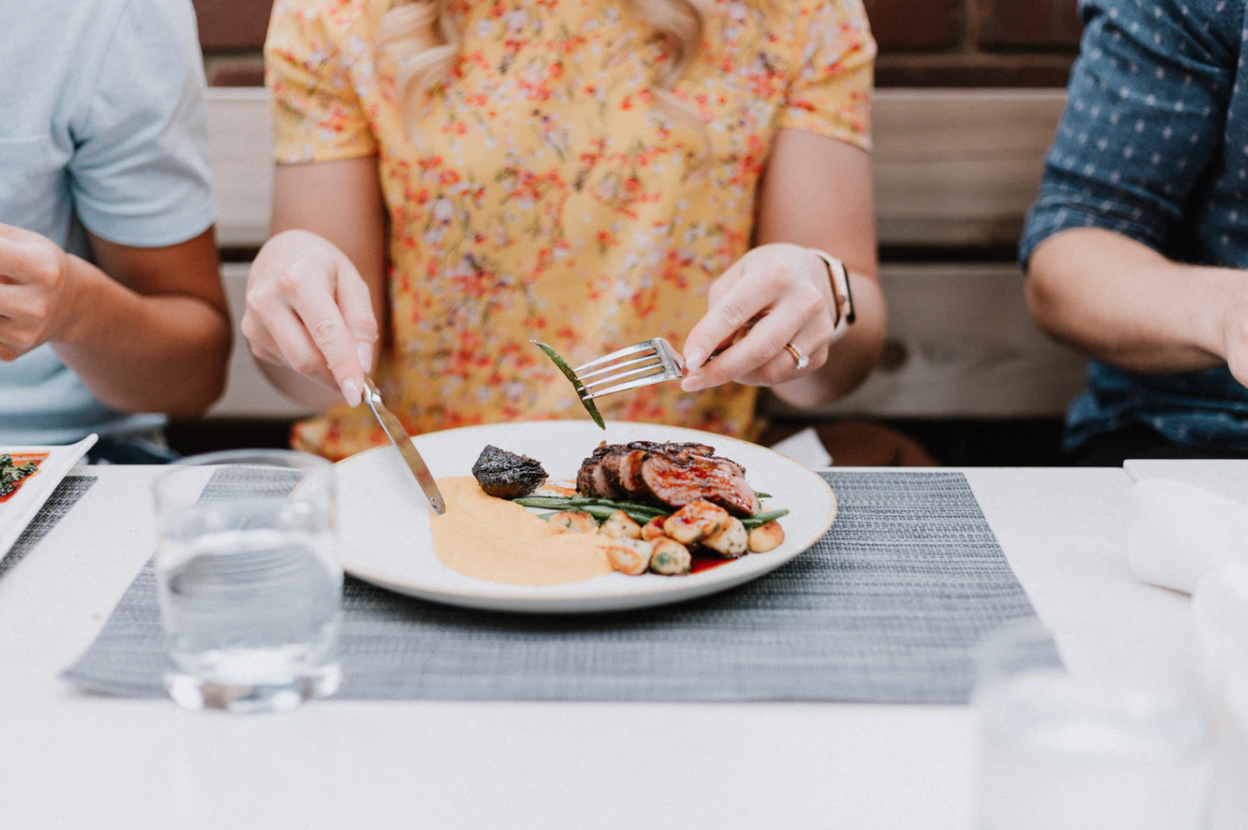 There is perhaps no greater relationship for any one of us, than the one we have with food. Since we were tiny babies, food has been a central part of our lives, both physically and emotionally. For example, when you cried as a small child, did your mother give you a sweet treat to put a smile on your face again? This is just one simple example of a psychological relationship with food that lasts through to old age – where we continue to reach for a slice of cake or something sweet when we’re feeling lost, sad or anxious.

In this article, we’re going to explore the different types of eating disorders, how they impact us psychologically and the methods used to treat them.

An overview of eating disorders

If you were to guess which psychiatric disorder statistically has the highest mortality rate, what would you choose? While schizophrenia and those who suffer from clinical depression do result in a large number of suicides each year, the answer to this question is likely to astonish you – it is in fact, the very topic we’re focusing on now – eating disorders. This is because chronic malnutrition has the power to permanently impact vital organs. For example, sufferers of eating disorders may experience sudden heart failure, multiple organ failure or other fatal consequences of either extreme malnutrition or excessive eating.

Warning signs to look out for

If you’re concerned about a family member, a friend or colleague, then do read the following list of warning signs. And if, of course, you relate to any of the below, it might be time to seek professional help:

People who suffer from anorexia may have any one of several psychological imbalances that cause them to severely restrict the intake of food. The first is that they have an intense fear of gaining weight. Secondly, they may have pinned their sense of self-worth and self-esteem to their weight – behind which lies a core belief that it’s better to appear skinny rather than healthy. They may have felt a sense of achievement while initially losing weight, and so become anorexic as it provides a perceived continual boost to their self-esteem.

Perfectionism is another trait found in people who suffer from anorexia. Which, at its core, indicates a need for control. Individuals who suffer from anorexia may not feel that they have control over their lives – by controlling what they eat, they feel relief that at least they finally have some control over something in life. Then there’s the denial of bodily needs –some anorexic patients deny the illness so strongly that they’ll maintain their fear of weight gain, through self-imposed controls.

This eating disorder is characterised by people who eat excessively in one sitting (binge eating) and then compensate for this later by purging – which can be induced by vomiting or taking laxatives. While many people who suffer from bulimia do so because they fear putting on weight, some people who suffer the disorder are of a healthy weight, or overweight, but they use the method of purging to maintain their weight.

Unlike anorexia, bulimia tends not to be fatal – however the damaging effects of purging can last a long time. These include the erosion of tooth enamel and oesophageal lining due to excess vomiting, and the stretching and ripping of stomach lining due to excess eating.

It’s important to note that binging and purging are typically done in secret, where feelings of shame alternate with relief.

In this eating disorder, people simply overeat excessively and repeatedly, thereby putting on weight, which they later find hard to lose. Triggers include negative emotions, stress, hunger from dieting, feeling down about body image and boredom. People with this disorder use food to regulate their moods.

Binge eating episodes generally occur at least once per week for roughly three months, in order to qualify as a situation that requires professional assistance. Over-indulging at Christmas or helping yourself to extra cake when celebrating once and awhile with friends, doesn’t count as a disorder. What’s more, binge eating sessions can be spontaneous or planned and usually happen in private. Feelings of depression, shame, anger, sadness and loneliness are ever present in the person with this disorder.

People with this disorder are compulsively obsessed with healthy or correct eating. They won’t eat out with friends, and would prefer to eat at home, where they can control exactly what goes in to their body. An orthorexic will avoid foods made with artificial colours, flavours or preservatives. “Processed” foods, fats, sugar, salt, animal products, dairy or gluten may all be avoided in an extreme way. An orthorexic might become housebound and not able to eat out and socialise in a relaxed way – their need for healthy perfection controls and defines their identity.

This can be tricky to diagnose, however we’ll list some warning signs below:

How we treat eating disorders

With any eating disorder, food becomes a major preoccupation and body image is also likely to be constantly on a person’s mind. Through working with countless clients, we’ve discovered Cognitive Behaviour Therapy to be effective at helping clients tackle the thoughts and behaviours that contribute to and maintain eating disorders. It can also equip clients with a new skillset around managing their emotions. Dialectical Behaviour Therapy is also used to help clients strategise and manage particularly difficult emotions or behaviours related to food and body image. We may decide to use Cognitive Analytic Therapy to help a client tackle any deep and/or underlying causes, which might involve going into a client’s history and how they’ve been relating to significant events, people or situations in their lives since childhood.

We’ve helped countless individuals transform the relationship they have with food and their own body image. If you would like to discuss how we can help, then please do contact us for a confidential chat.

When should someone seek treatment for depression?

Does generalised anxiety disorder go away?