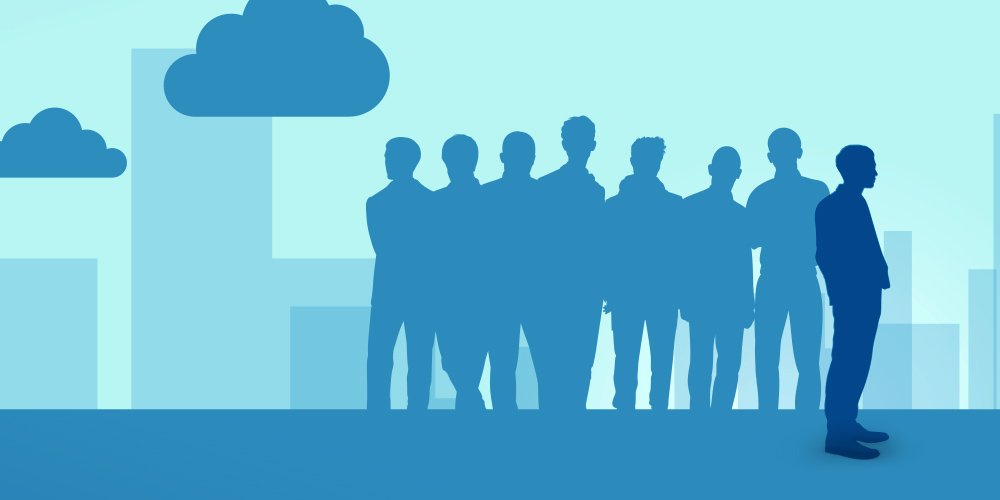 Over the past decades, mainstream culture and society at large has done a great job of stitching threads of gender stereotypes throughout the collective consciousness – threads which, interestingly, are rapidly loosening day-by-day in the current decade. But while John Lewis removes gender labels from clothing and Harvard Law School installs gender neutral bathrooms,  it would appear that simple sentiments such as “big boys don’t cry” and the notion that boys need to “man up” are proving to be hard knots to unravel – as the statistics indicating male suicide rates continue to rise.

In this article, we’re going to explore the domain of male mental health and how we can all work together to support each other’s growth and mental wellbeing.

Trends that we’ve seen at the clinic

Over the years, we’ve noticed that a lot more men are seeking out psychological therapy to help them achieve their goals in life. Many years ago, the majority of our clients were female, however, nowadays our client base is largely split 50-50 between men and women. We’ve noticed that male mental health therapy is being sought by men from younger rather than older generations. And when men do seek help, it’s usually regarding work related stress, or the stress within their relationship.

Another big trend we’ve noticed, is that men often seek confidential treatment, so they can work through their issues in private. This is especially important for high profile men, executives and celebrities who have a reputation of excellence to uphold in their daily lives. This is something we offer at our clinic, because our records are kept confidentially and are in no way linked with the records kept by your GP or the NHS.

Men are more likely to channel difficult emotions into sport, or into a side project or hobby, like gardening, rather than speak up about what’s happening in their emotional lives. Since early adulthood, men are often told to simply ‘man up’ or to ‘grow a pair’ and aren’t encouraged to speak up about how they really feel. As society changes, and parents don’t allow their children to play outside with other kids in their local community (as many of us used to do decades ago) many young boys and teens are increasingly finding themselves isolated – so if they do speak up, who’s there to truly listen?

Are you worried about a man in your life?

Whether you’re a man or a woman, a partner or a friend, a family member or a co-worker, and you’re concerned about a man in your life, it’s good to know that there are many things you can do to help this person get through whatever it is they’re going through.

All you need to do is ask this person to ‘speak up’ to share what they’re feeling with you. By listening attentively and seeking to understand, you have done the person in front of you a world of good. You can also be on the look out for the following warning signs, that may indicate male mental health issues:

Statistics on male mental health in the workplace

Interestingly, every year almost 200k men report stress, anxiety or depression that’s either caused or made worse by work. The age group that features the most number of complaints is the 45-54 bracket, which is in fact significantly higher than all other age groups. Men’s Mental Health Forum also notes that:

How did we navigate societal changes in the past?

Let’s take the simple example of childbirth. In the 50s and 60s, men were not required or encouraged to be at the birth of their own child. As seen in this black and white film clip by the Australian Broadcasting Corporation in 1962, many men weren’t keen on the idea and many women were equally not supportive of the idea themselves. Now, as noted in an article by the BBC titled ‘How it almost became mandatory for dads to attend the birth’, we see that not only is it widely accepted for men to be present at the birth of their child, it’s expected. No-one questions a dad attending the birth, and there’s no stigma around it either.

As women play an increasing role in the workplace and in politics, and are more visibly fighting for equality through global movements like #metoo, it’s understandable that men will be feeling increased stress and pressure in life and especially at maintaining their position at work. Women also feel the strain when the men in their lives can’t cope – in a cyclical problem that feeds itself, it seems everyone needs someone to talk to, but no-one is fully available to listen.

In answer to the question ‘how did we navigate past societal changes?’ like the simple issue of dads attending their child’s birth, the answer is obvious. We found our way together back then – so we’ll navigate the changes together now – regardless of gender.

We’ve helped countless individuals resolve their issues connected with male mental health. If you would like to discuss how we can help, then please do contact us for a confidential chat.

Will I have to talk about painful experiences?

How are personaility disorders diagnosed?

What is the parents role in the children’s therapy?

What helps bereavement counselling to succeed?